Successful writers are the biggest skeptics of their own work. Once you start assuming you’ve totally got this, then you start slipping. I personally always push forward with the assumption that there is more I could learn. This is precisely why I attended the Tin House workshop last month. This is also why, when I decided to branch out into script writing, I did so with the EXPECTATION that I was going to fuck up in ways I couldn’t possibly anticipate due to my lack of experience. And, yeah, there was (and still is) plenty to learn.

In academia it is not unusual for professors to encounter students unhappy with their grades who come to them and say, “But I get A’s in all my other classes,” suggesting their intelligence renders the professor’s assessments meaningless.

Curiously, grades aren’t determined by intelligence. They’re determined by the work submitted and performance on exams and other assignments. This is how real life tends to work. You can be the world’s biggest genius, but if you aren’t generating anything worthwhile, it doesn’t matter.

A similar sentiment happens in editing. Upon receiving extensive editing notes, the editee offers some statement of their pedigree or otherwise indicates that their accomplishments in life are evidence that this particular manuscript could not possibly require revision. Writing may be inherently subjective, but there is a level at which you’re walking into a math class and saying, “2 + 2 = 5 because I’m totes avant-garde like that.” It doesn’t matter how much you try to own this new style, if it is fundamentally flawed, everyone else in the room still knows you’re doing it wrong.

Such responses are usually the result of one or both of the following:

1. The person has no desire to put in the amount of effort that would be required to complete the necessary revisions.

2. The person refuses to accept that they don’t already know mostly everything because it’s too much of an ego threat.

It is downright painful to watch when you know full well someone needs some major edits before their work can fall into the “Now some of these editing choices are really up to your personal preference” range, and yet they’re perfectly ready to wander out into the world trying to get it published as is. The reality is that GOOD stuff gets rejected all the time. If your writing is wrought with problems, no one’s going to read past the first page.

It’s like telling someone “Don’t stand on the tracks. There’s a train coming” and they stare right at you with complete conviction and say, “There are no train tracks here.” And refuse to move, all the while they mock you as though you’re the idiot. And you can only watch as the train barrels towards them, knowing that anything you do is futile even though they’re about to get splattered across several yards of steel and gravel.

So check your ego at the door and be prepared to learn, people. If you aren’t, then I highly recommend pursuing other interests, else you’ll become all disgruntled, lamenting over people’s inability to recognize your genius. Or maybe you’ll self-publish some cringe-worthy epic. Who knows. But you won’t get anywhere with it.

Any writer who’s been at it for a while and has some publishing credits under their belt—they’ll be the first to tell you that pages full of redlined notes are like a gift. They don’t flinch when an editor hands them something covered in so much red ink that looks like it just limped out of a war zone. They never assume they’ve achieved some level where all the prose that flows from them is brilliant and should need no more than a good spell check. They always, always, always start with the assumption that there will be hard work involved after that first draft comes out. And these are the pros. If you’re new to this, brace yourself. It will be a journey, but well worth it in the end if you have the resolve.

That said, there is a level where editing becomes largely subjective. But even when you hit that zone, you should weigh all feedback carefully. You may not agree with an editing suggestion, but the fact that the editor felt the need to make a suggestion could be an indication that something is a little off. It’s just that the solution might be different from what they prescribed. This harkens back to that Neil Gaiman quote I mentioned a few weeks ago:

I leave you with one more quote this week, spoken by Wells Tower at the Tin House workshop:

(He went on to say, “I’m here to tell you: there is no party,” but I’ll leave that out because it’s depressing.) 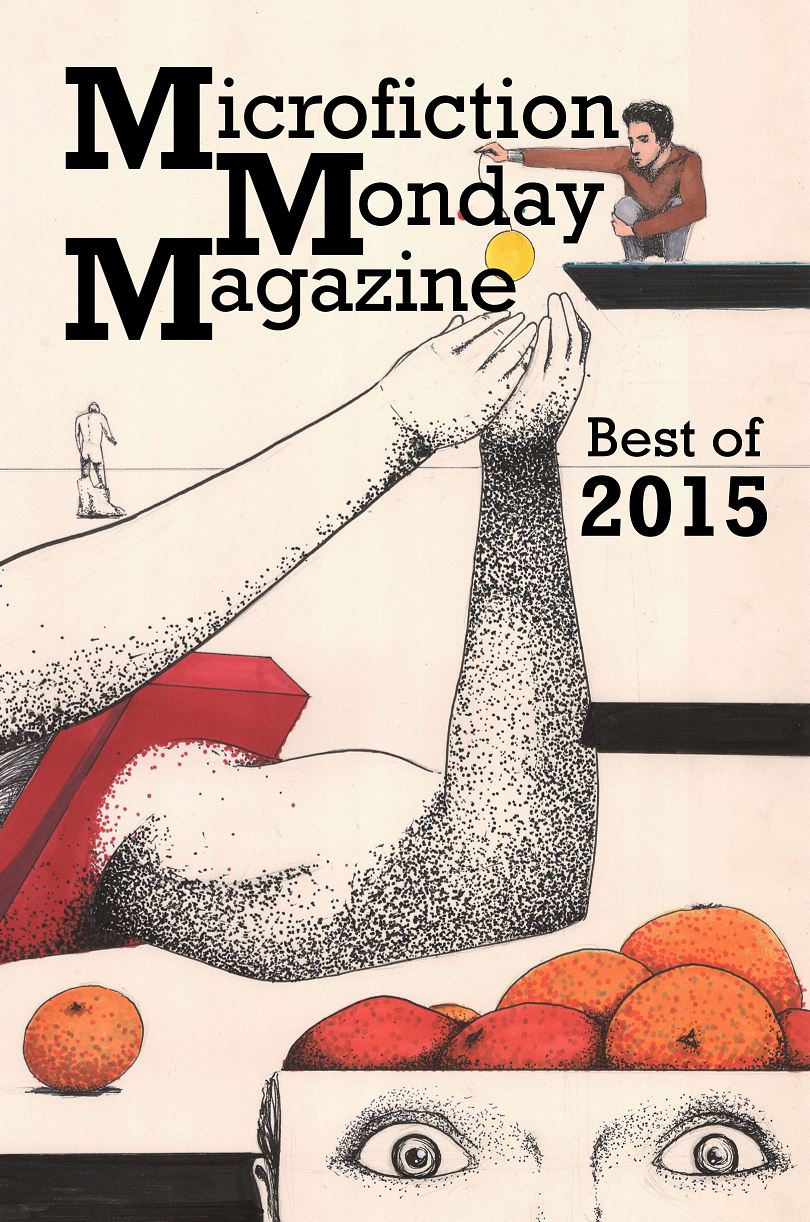 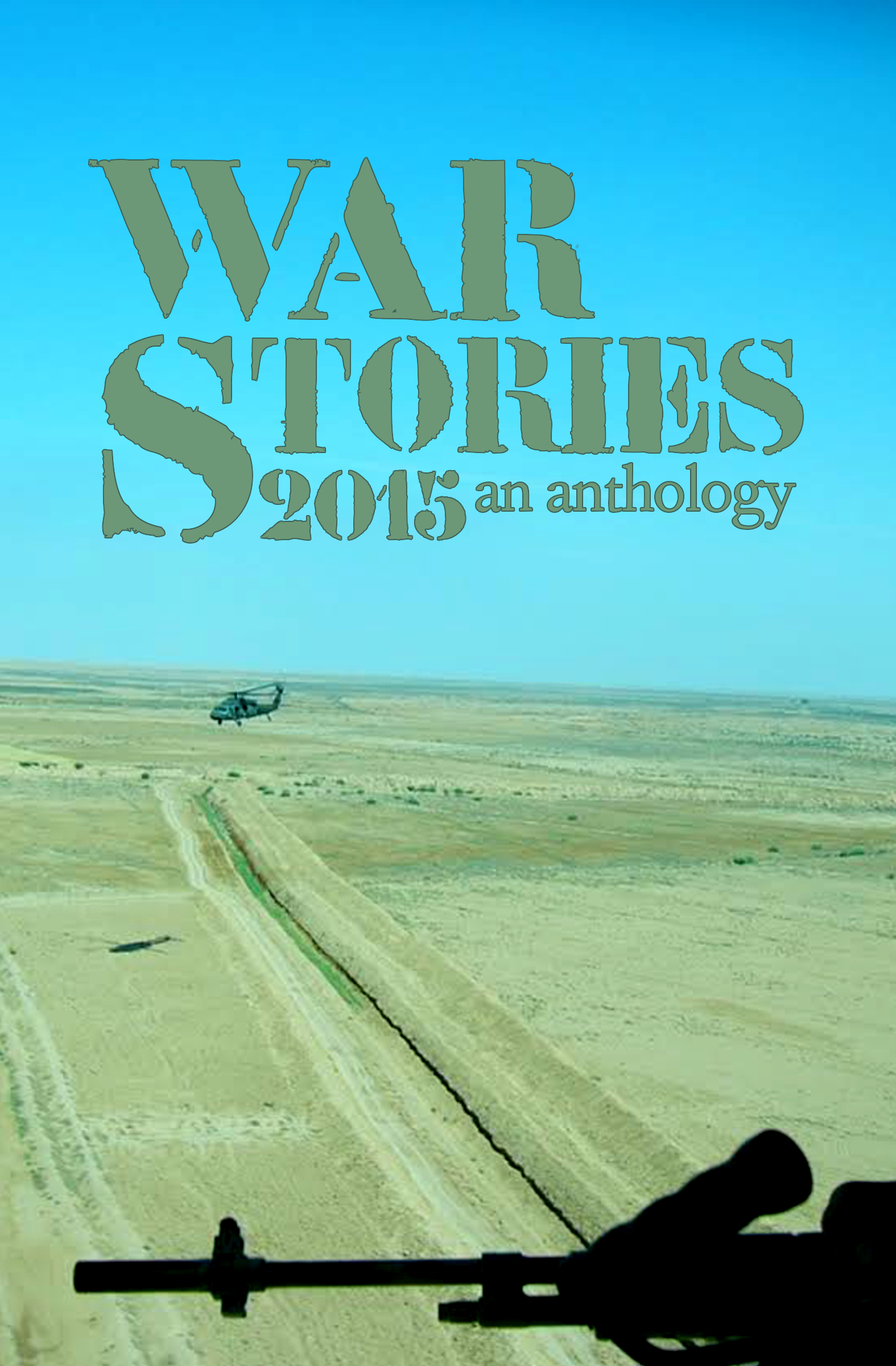 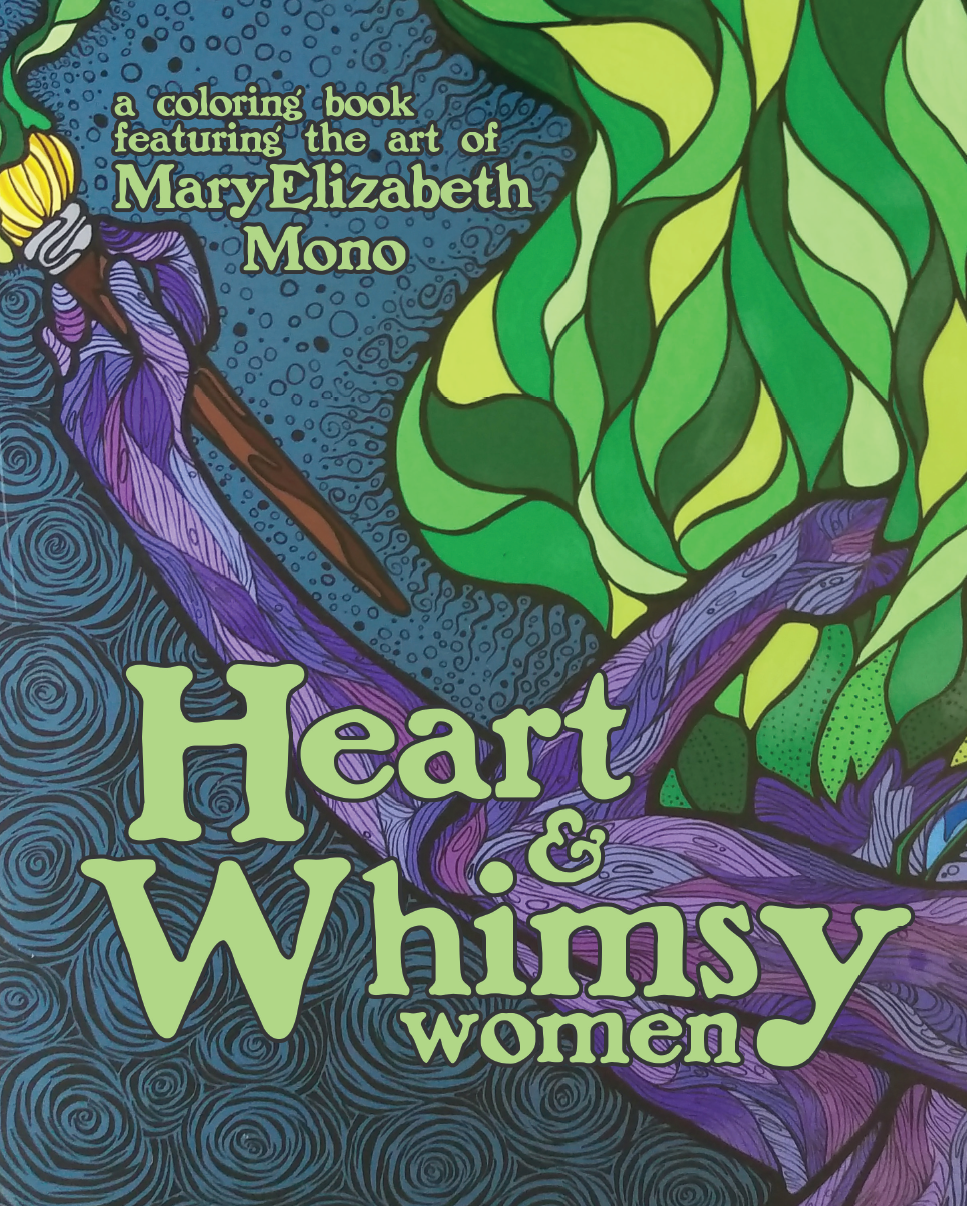 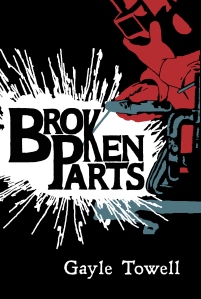 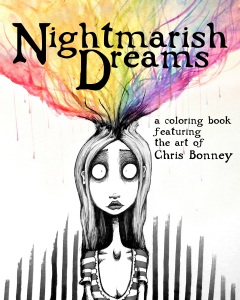 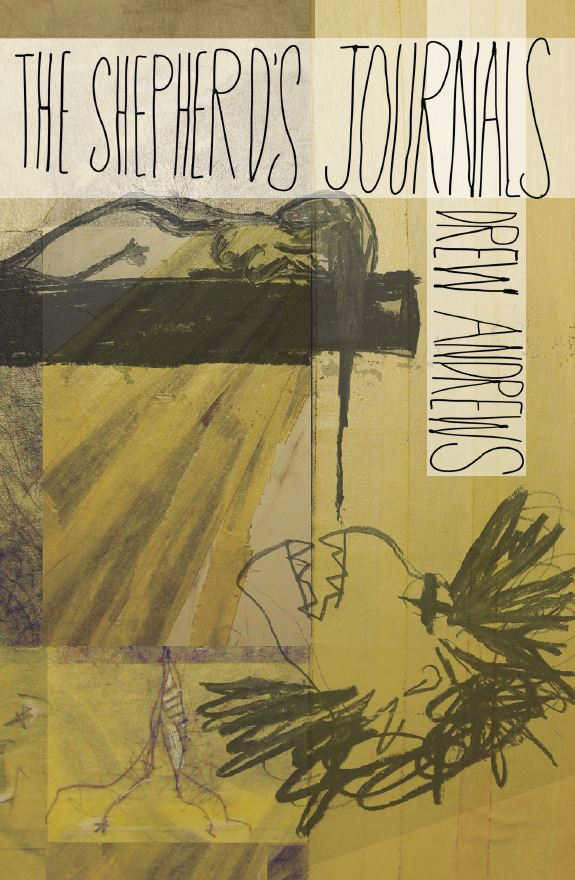 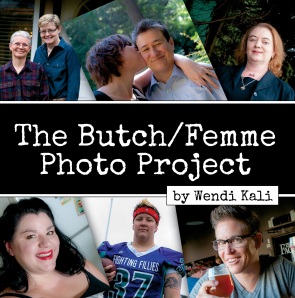 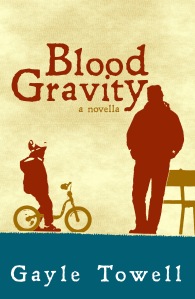